Last Sunday was one of our all-dayers at Lincombe Barn Wargames Society. We had a pretty good turnout and there were plenty of games being played. 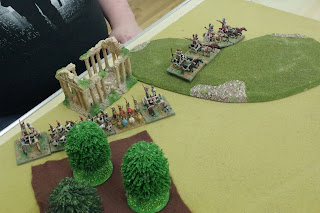 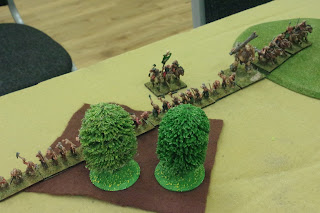 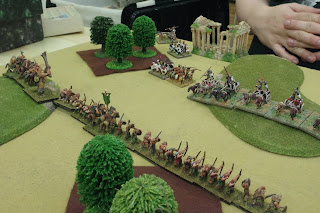 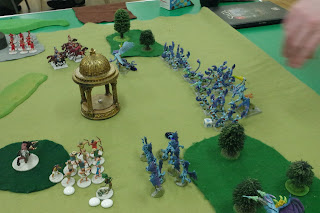 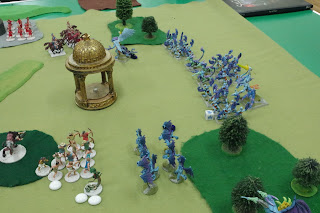 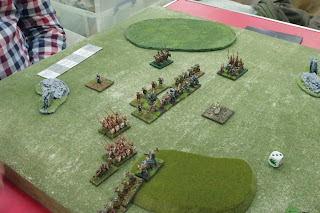 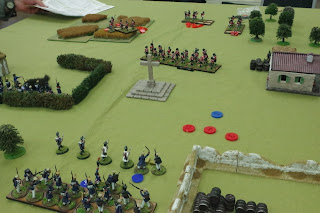 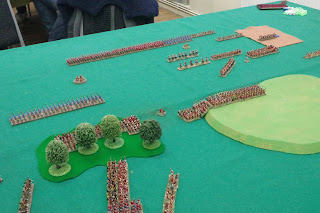 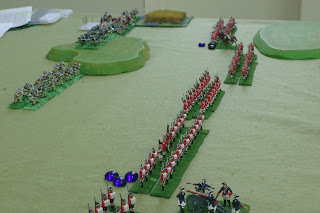 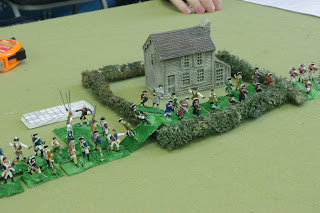 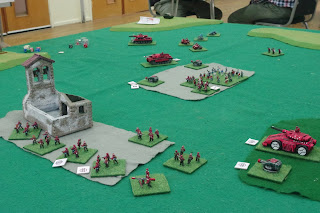 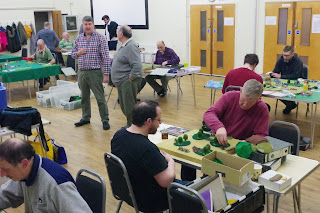 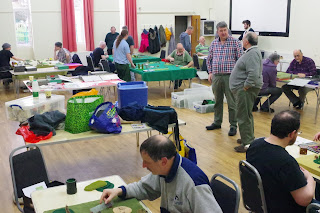 We actually played through a short HoTT campaign, with a variety of armies (Barbarians, Pirates, two lots of Orcs) invading an island continent and fighting both against the defenders and one another. This was rather successful and we will probably do something else along these lines again in the future.

If there are any wargamers in the Bristol area, or even a bit further afield who would like to play regularly on a Sunday afternoon, we are located at Lincombe Barn, Overndale Road, Downend, BS16 2RW.

Hordes of the Things Tournament 2020

Armies were 24 points on 40mm frontage. There were 4 rounds using the Swiss Chess system.

There were 10 players of whom 6 had traveled from other places to attend. 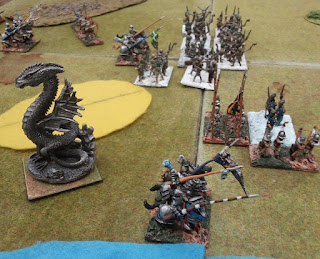 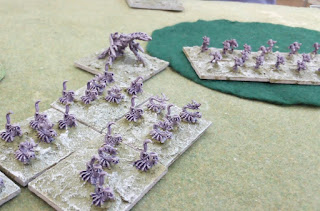 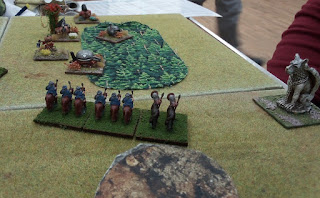 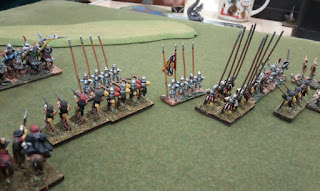 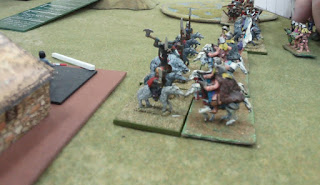 Carolingians (disguised as spaceships) vs Dwarves 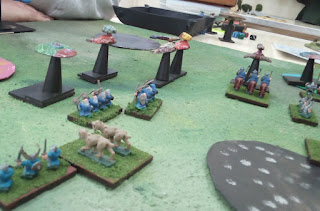 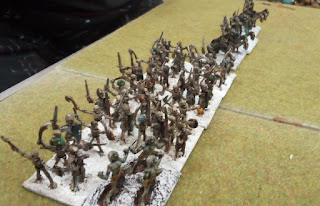 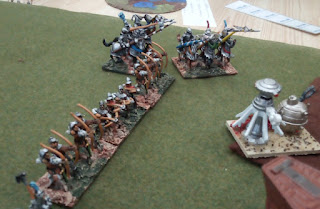 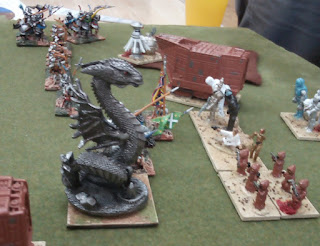 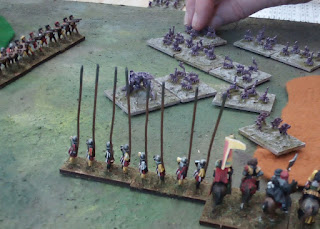 Hero General rushes to stop the frogs storming the stronghold 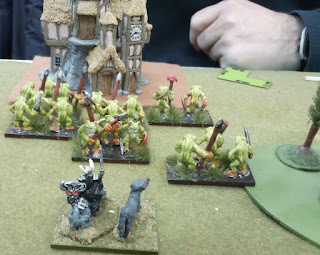 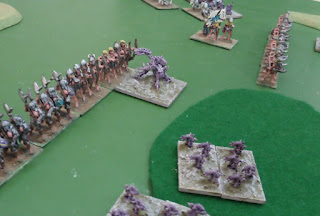 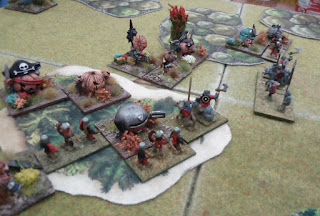 Arnaud's victorious army with the dragon. 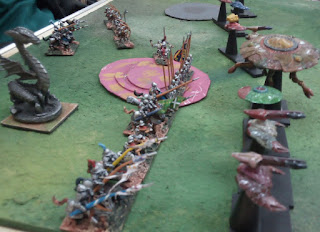 Arnaud and his son won were the winners.