Last week we held our annual Hordes of the Things tournament, Barn HotT in Bristol at the club bristolwargaming.co.uk 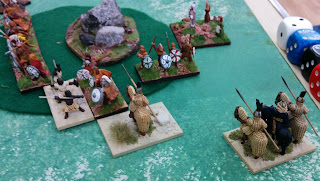 We had 12 competitors including 8 from outside the club. Less than recent years as several of our regular competitors couldn’t make it. 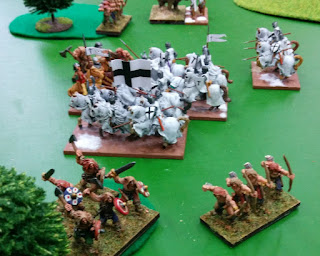 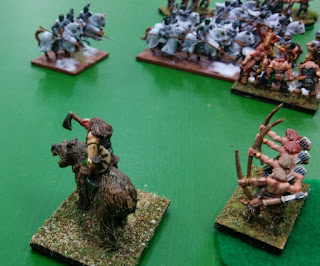 The format was 4 games with 24 point armies on 40mm frontage, which means generally 15mm figures. As none of the games dragged on to the time limit we had a fifth round. 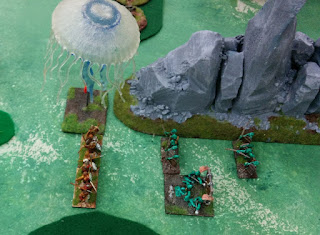 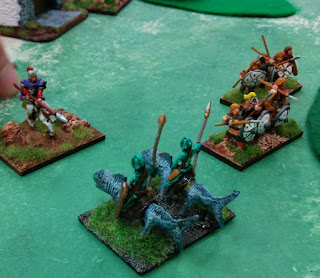 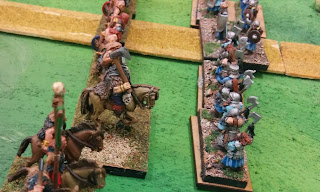 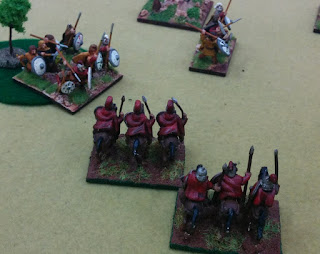 Pete’s Life of Brian army was victorious. Here we see a hermit with his juniper bush about to destroy some Beasts. 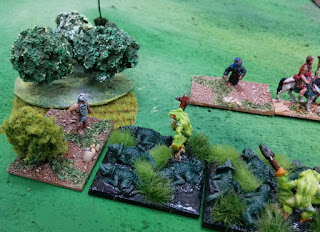 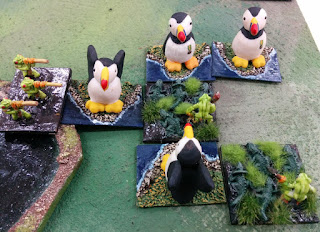 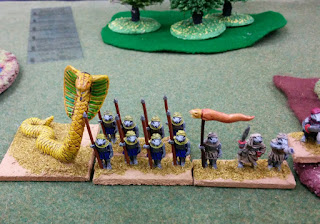 Meerkats, sons of the derert 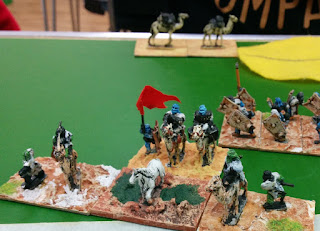 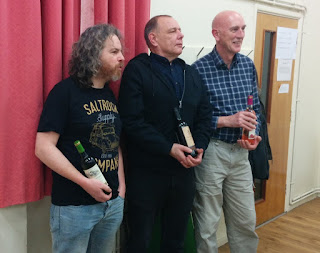 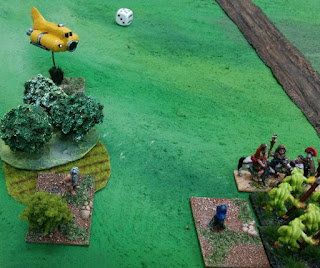