Hordes of the Things: Bristol tournament 2022

Last weekend we hosted HottBarn at Lincombe Barn in Bristol. We had 12 players, a few from our own club and the rest from around the country. The tournament was delayed due to uncertainty about Covid which caused last years tournament not to happen. 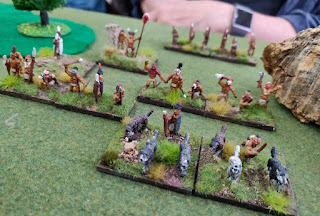 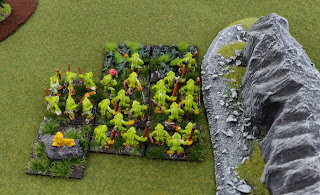 We had five rounds, it was going to be four but games went quickly and we had had three by lunch, which was pies cooked by our treasurer Andy. 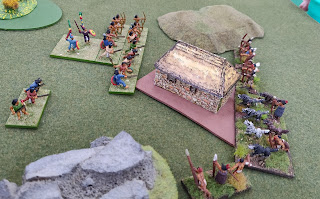 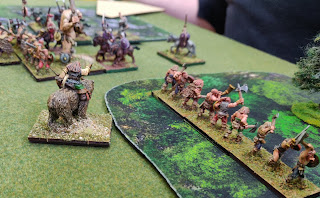 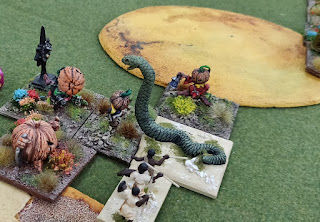 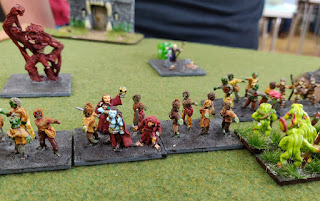 Mark Skelton's Undead Horde vs my Frogs of War. 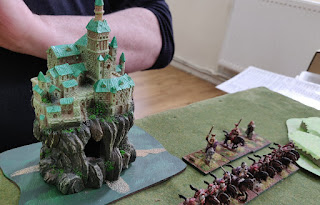 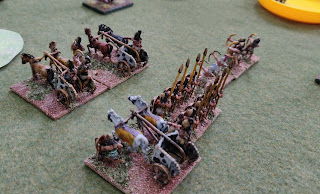 Pete Duckworth's Trojans won the tournament. Sadly I didn't get a good picture of his stronghold, Troy. Keith McGlyn was runner up. 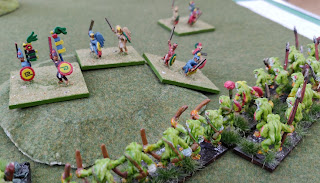 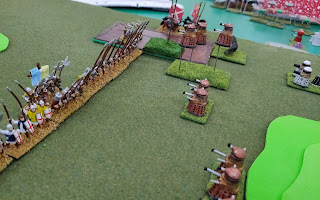 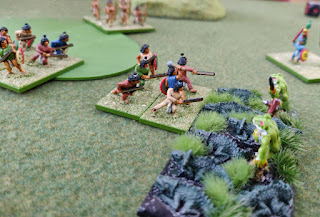 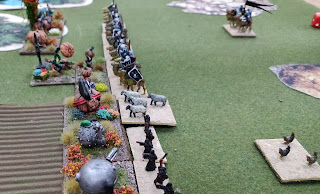