Hordes of the Things afternoon

Four of us played each other at Hordes of the Things the other week and each got 3 or 4 games in.

British army on Mars, note the hero with his Martian Butler. 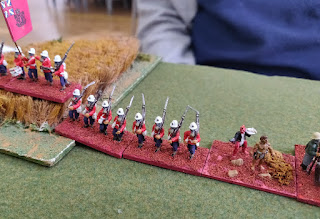 Facing them the Exterminators of Zardoz, Sean Connery is there in the infamous outfit. 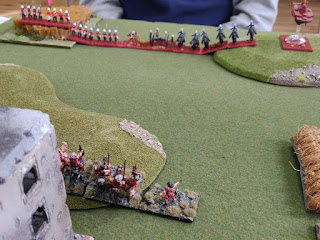 Zardoz (a god) appears in person, kills one unit on a flank and then dissapears on the roll of a one. 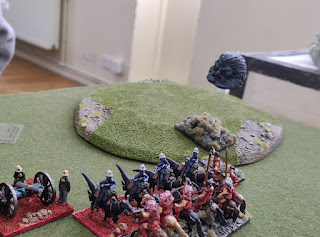 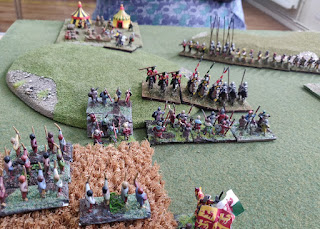 The Magician General is pined against the stronghold by warband and destroyed. 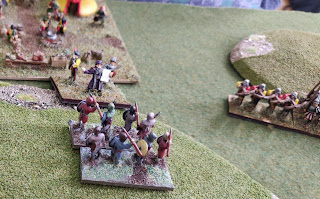 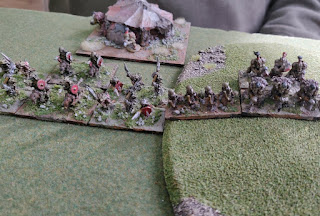 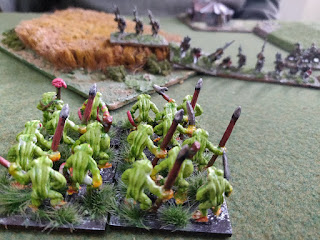 Lincombe Barn Wargames Society will be hosting Barn HotT 2021 on 8 May. One day competition, 24pts, 40mm frontage.  Contact nickpope@blueyonder.co.uk if you would like to attend.