So we had our Alien Squad Leader mini tournament. Here's a bunch of random pictures of all the games.

My first game I played a Children of the Gods army. It went pretty smoothly as I was gradually but unspectacular beaten back. I was so frightened of god's elite troops making a flank attack, that I covered them so well, I forgot about the rest of the battle field. God (if she exists at all) has more chance of turning up if her army is under pressure, which probably explains why she didn't bother to make an appearance in this game.

My second game was an Alien Imperial civil war, probably caused by racist dogma, where my terracotta-y crusties fought an army of beige-y crusties. Beige-y scum! The swathe of no-man's-land down the middle of the board, and neither army set up for a massive assault, meant this was pretty attritional. Fortunately, a couple of lucky hits right at the end of the game meant I just sneaked a win.

My third game was against a biker Outlaw Gang. Feeling like I was getting the hang of things, I set up my force with a bit of a plan in mind. Which turned out to be nonsense when my heavy droids were swamped by about twenty super-manoeuvrable bikes, while the rest of my army just sat there and watched. Fortunately, again, my opponent was a single point away from a winning score, and so this ended up being about the most one-sided draw imaginable.

So my lost one, won one, drew one record meant I was very happy with a respectable mid-table finish.

I really like the game. It plays fast but seems to have a lot of depth. It's difficult enough that you need to make a concerted effort to break into the enemies lines but it seems to reward coordinated actions in the right sort of way. The command system means you need to organise your troops with a bit of foresight if you want them to have a better chance of doing what you want.

The best thing about the game, istm, are the nice-sized, thematic army lists. You can get a decent 150 pt. force for a reasonable price. I think my 250 pts cost about 80 quid, which gives me a good few options on what to field for a smaller game.

It's the sort of game that encourages you to make smaller, tightly-themed armies, and I'm already thinking about my next one. I'm planning a long-term, conversion heavy Mad Max type army, and will probably make a Human Colonial force next. 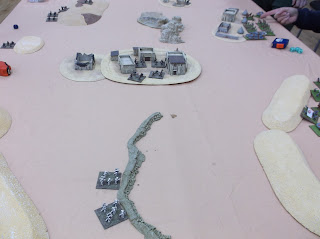 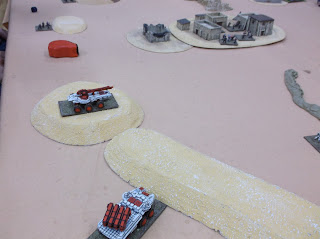 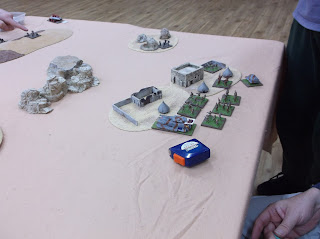 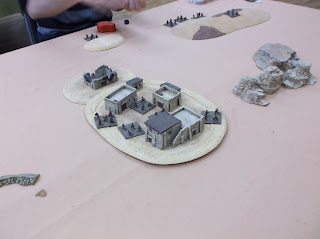 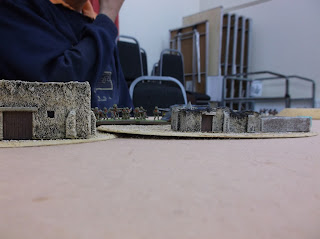 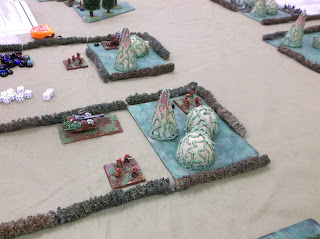 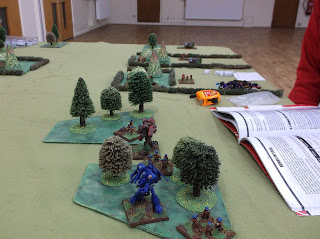 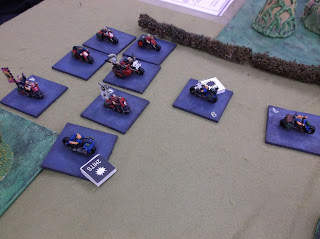 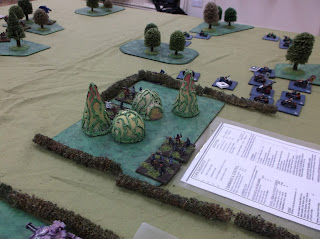 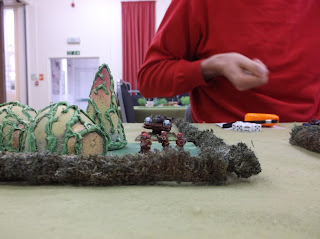 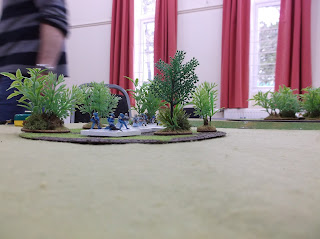 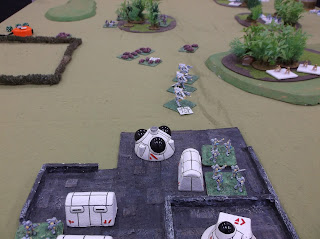 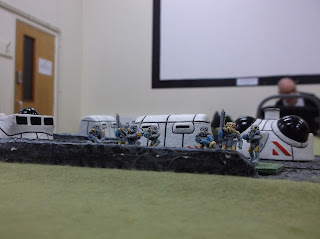 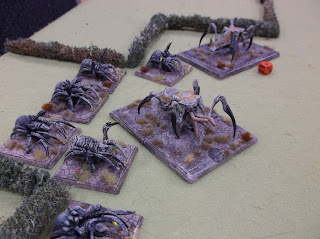 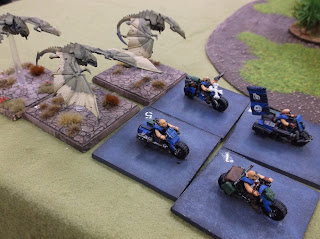 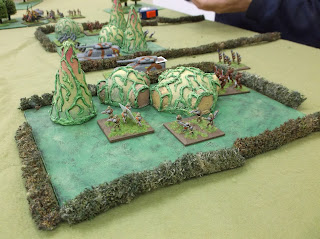 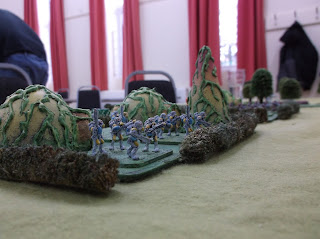 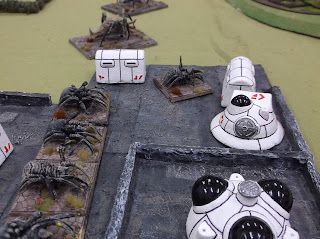 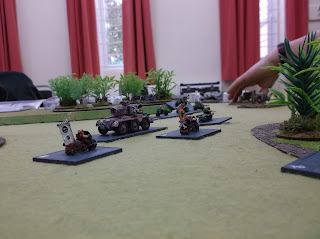 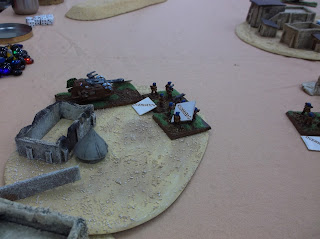 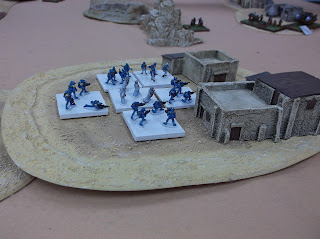 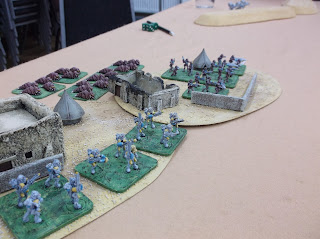 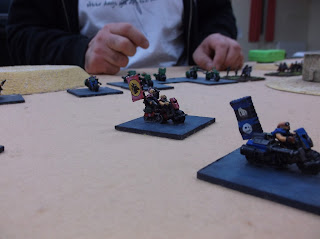 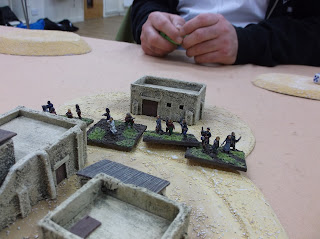 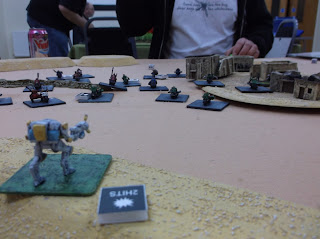 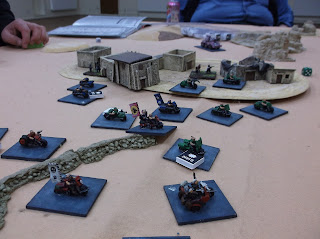 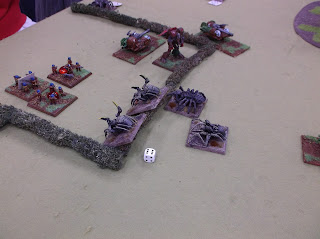 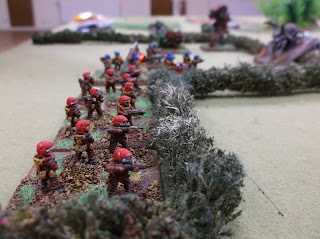 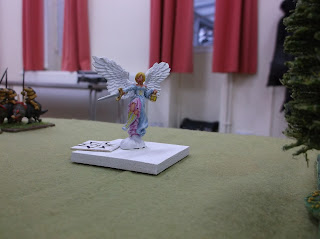 And God finally showed up.