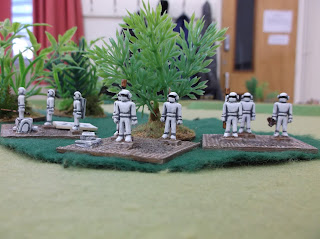 The first battle I faced an Alien Imperial army (my other army, so you'd think I'd know what it does). I piled everything into one flank, as quickly as possible, just like everyone who plays Imperial Strike Force advised me to do. I got pinned down pretty quickly and barely setting foot on the objective, before I reached my break point. This handed my opponent a Total Victory. This Alien Imperial Army won all its games comfortably and won the tournament so I don't feel so bad about being massacred so easily.

The second game, I faced the game's author's Alien Greys army, which proceeded to paralyse me with their annoying paralysis rays, and then gradually whittle me down. Fortunately, I managed to hold on for a draw. I lost by about 8 points which is a draw in the tournament rules (15 points are required for a narrow victory).

My two draws and a Total Defeat were enough to gain me joint last place in the tournament. Result! 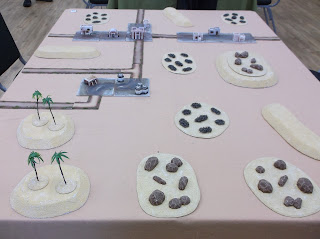 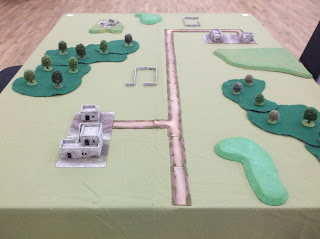 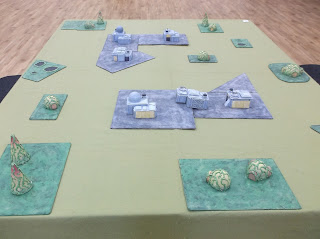 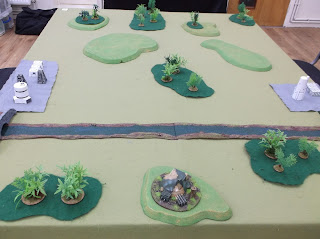 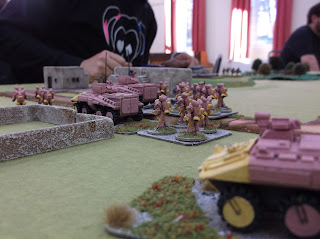 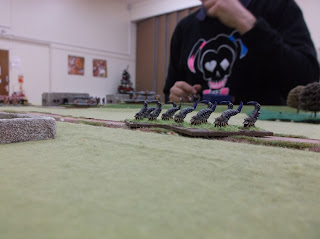 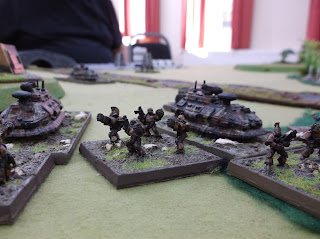 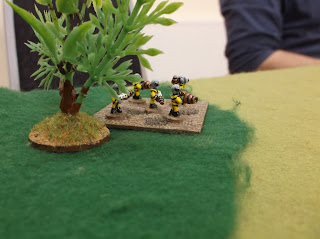 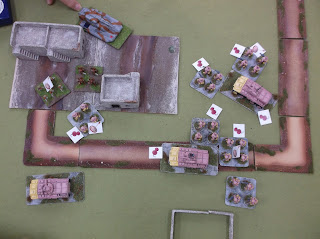 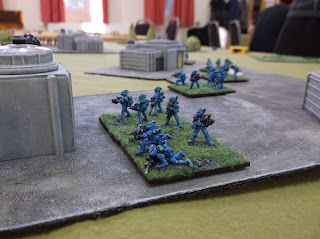 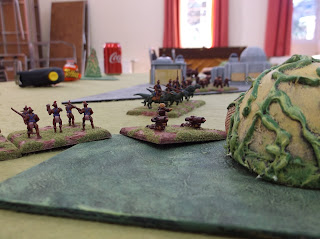 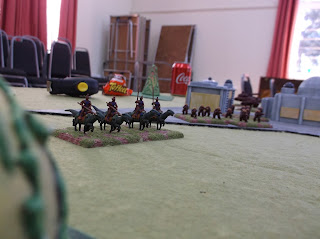 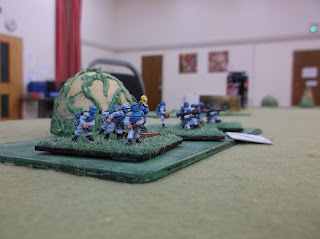 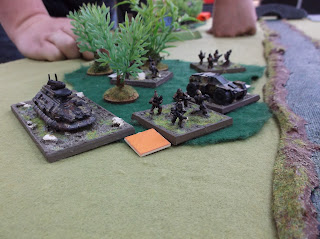 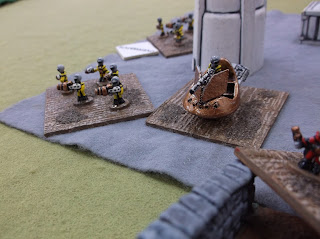 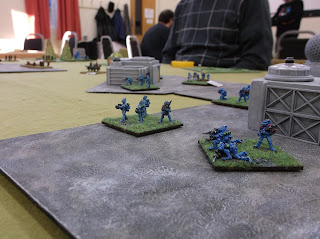 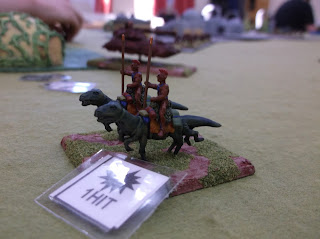 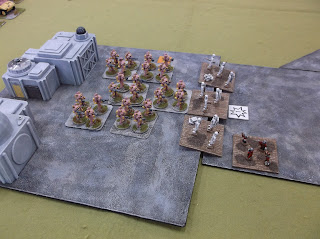 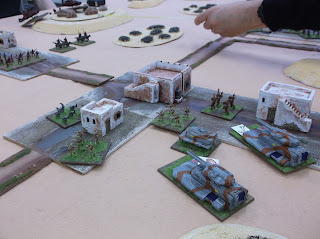 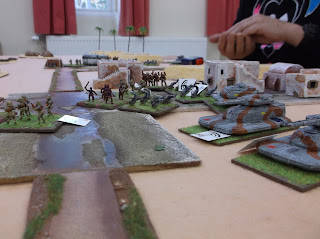 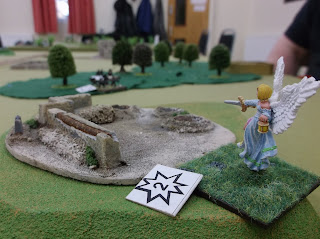 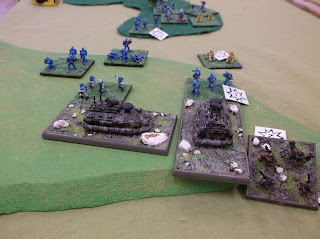 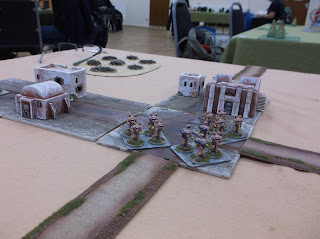 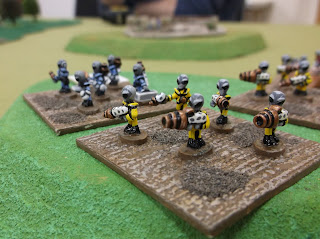 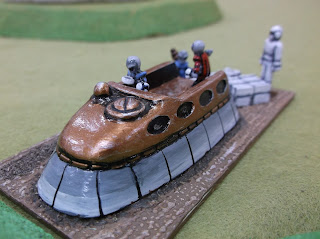